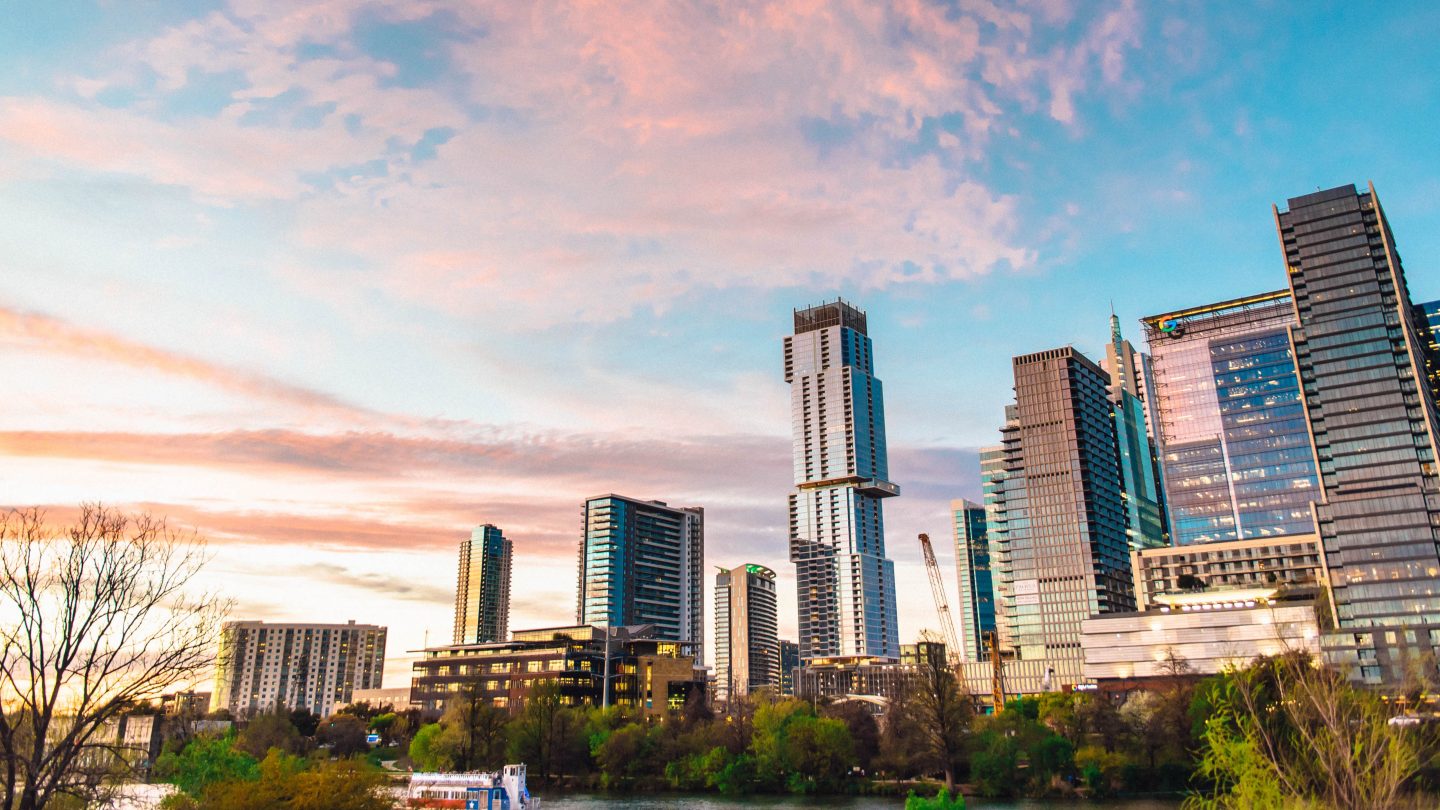 As many of you may or may not know, I was slated to go to Austin today to cover the last three days of music at South By Southwest. South By Southwest is a two-week festival in Austin, Texas that features film, media, conferences and music performances that started in 1987.  Getting a chance to cover SXSW was a huge deal for me, as this was the first festival I had gotten a press pass for. I have also been wanting to visit Austin for awhile, so overall this was a really exciting trip for me! However, due to the pandemic we are currently facing, plans change. I am really hoping that I can make my debut at SXSW next year, so we’ll see.  For now, I’m bringing SXSW to YOU (probably to your living room).

Below are 20 artists I planned to cover during my time in Austin for SXSW. I’ve written about a few of them before, but most of them are new to the blog. I hope you listen to at least a couple of these artists and discover someone new! Now more than ever, it’s important to support musicians in any way you can.

Origin: North Bergen, New Jersey
Genre: Alternative, hip-hop
Description: Danielle Balbuen has established herself as a force to be reckoned with as a producer and recording artist. She’s been featured on albums by Kanye West and Pusha T, and released her debut EP in 2018. Her full-length album, Modus Vivendi, was released on January 17, 2020. 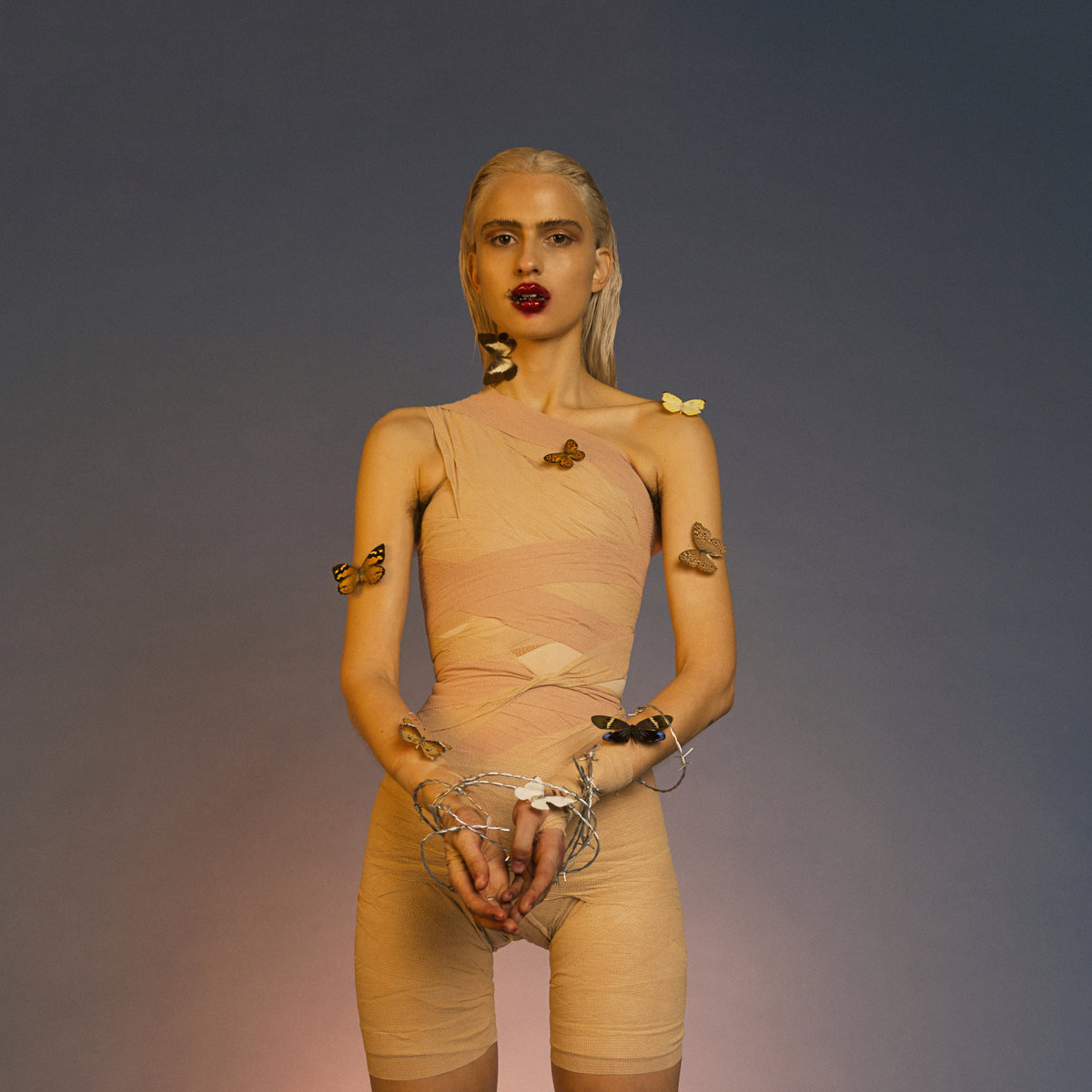 Origin: Melbourne, Australia
Genre: Pop
Description: If her name sounds familiar, it’s because I featured her in a post here. Real name Martha Brown, this former bandmate of Charli XCX recently released her debut album, and it’s absolutely full of bangers. Her debut album features artists like Empress Of and CupcakKe, and explores themes of trauma and self-reflection disguised as pop bangers you could hear in the club.

Origin: London, UK
Genre: Indie Pop
Description: I also covered Beadadoobee in this post. Real name Beatrice Kristi Laus, Beadadoobee is a 19-year-old indie singer/songwriter who found success after releasing a cover of “The Moon Song” by Karen O. on YouTube, and her original song, “Coffee.” Both videos received attention from Dirty Hit Records, who later signed her. Her success came quickly, earning an opening slot for Clairo’s Immunity Tour in the fall of 2019 and eventually opening for The 1975’s European tour earlier this year.

Origin: Winnipeg, Canada
Genre: Indie Pop/Rock
Description: Another name that may sound familiar because I featured Boniface as Chicago Haze’s Artist Of The Month in January. Boniface, formerly known as Micah Visser, has been creating music for a few years now, and just dropped their debut album a little over a month ago. The self-titled album was recorded with Boniface and producer Neil Comber, who has worked with the likes of Charli XCX, Glass Animals, and M.I.A.

Origin: Long Island, New York
Genre: Folk/country, pop
Description: After making two albums of country music infused with folk, Caroline came out swinging with a new indie-pop sound for her fourth studio album, Superstar. According to an Instagram post, the album is “a story of someone who leaves behind everything they (gen neutral) know and love in search for something bigger and more glamorous. It’s a story about losing yourself but also finding the brazen self-confidence to follow a dream.”

Caroline had to recently postpone tour dates and is working on rescheduling them.

Origin: Chicago, IL
Genre: Indie Rock
Description: Hometown represent! While I don’t tend to feature indie rock too often on the blog, I’m really vibing with Deeper’s singles that they’ve been releasing ahead of their next album, which drops on March 27.  The band has been creating music together since 2014 and have been making a name for themselves in Chicago’s DIY scene. As of now, Deeper’s record release show is set to go on at Lincoln Hall on April 2. Tickets are on sale here.

Origin: Cleveland, Ohio
Genre: Alternative R&B
Description: After I first heard a song by KennyHoopla on Spotify’s New Music Friday playlist, I was completely caught off guard with his sound. His music is a captivating mix of 80’s-infused punk while simultaneously capturing what it feels like to be a young adult in 2020. I’m making a bold prediction and saying he’ll be a household name a year from now.

KennyHoopla has a show in Chicago on June 23. Tickets are on sale here. Origin: New York, New York
Genre: Pop/R&B
Description: After a friend of mine recommended listening to MICHELLE around the end of last year, I was completely mesmerized. MICHELLE is “a fresh musical collective” bred in NYC featuring six musicians that collaborate in production, songwriting, and arrangements: basically every process of creating a song. The group’s debut album, HEATWAVE, was released in 2018, and highlights “snapshots of youth through a New York summer.”

Origin: Los Angeles, California
Genre: Pop
Description: If Nasty Cherry sounds familiar, it’s because they’ve established themselves pretty extensively in the scene over the last year or so. Thanks to Charli XCX, the band was formed in 2018 after Charli had a desire to create a girl band. The group even had thier own Netflix show that was very “making the band” esque, and featured the highs and lows of forming a group featuring female creatives from different backgrounds. I really liked the show and the band’s debut EP that followed soon after.

Origin: Chicago, Ilinois
Genre: Indie pop
Description: We love the Chicago representation! Illinois natives Macie Stewart and Sima Cunningham have been creating music together since 2014 and have been establishing themselves in the community’s music scene after touring with the likes of Chance The Rapper, Whitney, and Twin Peaks. Both Macie and Sima are nationally-trained pianists and collaborators on the songwriting process, creating a unique spin on a classic indie-pop sound.

Origin: San Francisco, California
Genre: Indie Pop
Description: Remi Wolf’s debut EP, You’re A Dog, was made “stoned, on shrooms, drunk, sober, naked, fully clothed,” and everything in between. The six-tracks paint an accurate picture of these competing states, with electronic, funk, synth-pop influences sprinkled throughout. Remi recently toured with the likes of Still Woozy and Conan Gray, and is about to tour with Benee. They’re hitting Chicago on May 5 at Lincoln Hall. The show is sold out and will be determined if it has to be postponed (fingers crossed it’s not!)

Origin: Arlington, Massachusetts
Genre: Indie Folk
Description: The second I heard this artist’s music for the first time I had to do a double and triple take before I realized I wasn’t listening to a new Mitski song. Their music isn’t necessarily similar-sounding, but their voices are almost identical to me. Ella O’Connor Williams’ debut album dropped in 2020 on PolyVinyl records (who is also home to Yumi Zouma: scroll down to see who that is).

Squirrel Flower’s April 3 show in Chicago has been postponed, but she’s playing a couple shows with Death Cab For Cutie in May. Origin: Edinburgh, Scotland
Genre: Indie Pop
Description: I’m definitely super bummed to be missing Vistas’ set in Austin this year and I’m hoping to see them blow up after their debut album drops on May 29. The band reminds me a lot of artists like Walk The Moon and The Band Camino and I can easily see them blowing up in the US once their album drops.

Origin: Christchurch, New Zealand
Genre: Dream pop
Description: If you could imagine what the epitome of “dream-pop” sounds like, I promise you it’s Yumi Zouma. If you are wondering what the band name means, it’s the amalgamation of the two friend’s names who encouraged the band members to start writing music together (I honestly thought it was one person’s name for awhile). I initially became enthralled with their music after I heard their 2018 EP, and was anxiously awaiting to hear their most recent album, which dropped less than a week ago.  I really hope to see them play a show in Chicago soon.

Thanks for reading, STAY AT HOME!! (Or go for a walk and stay 6-feet away from everyone).