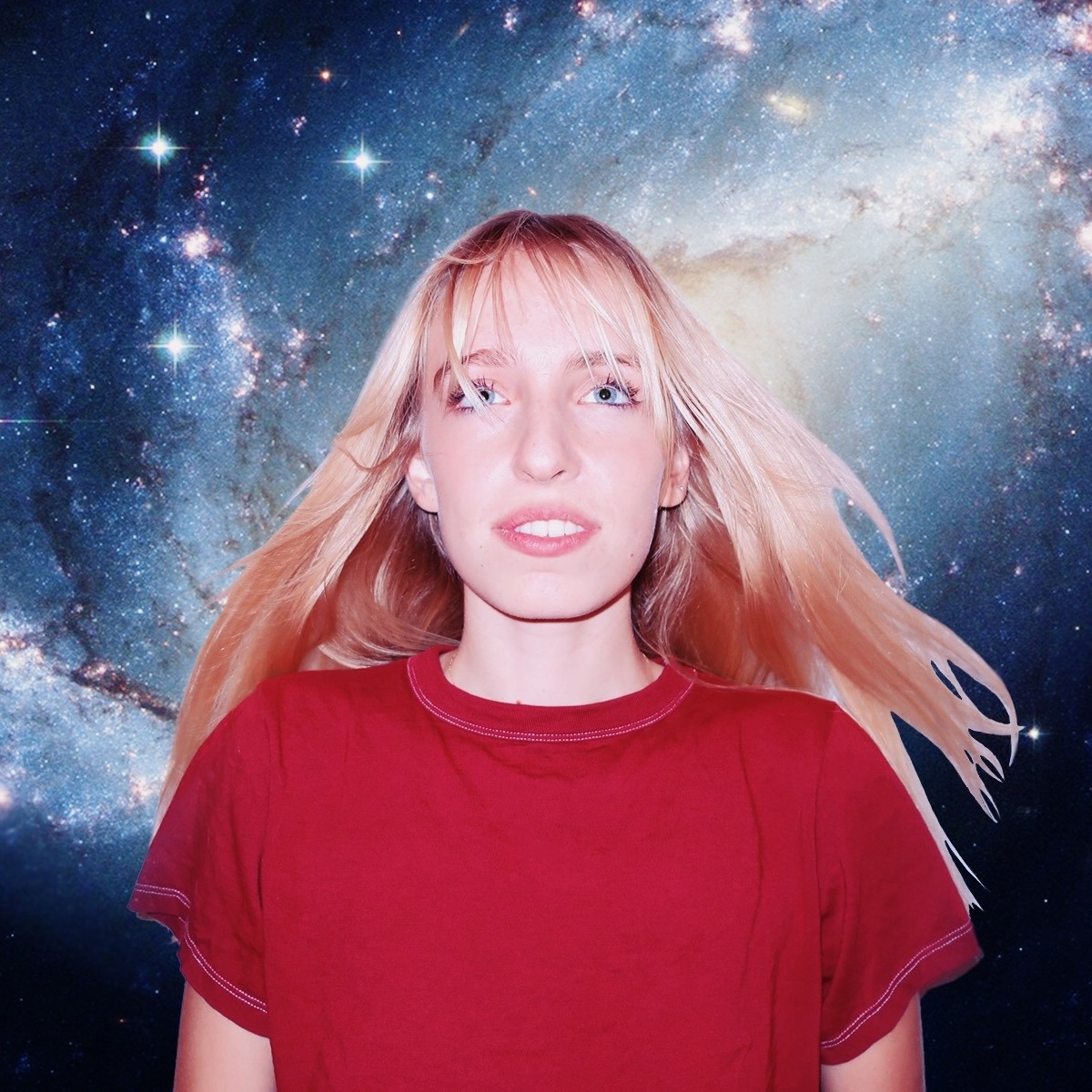 Happy February! Does anyone else feel like January was three years long?! I’m so excited to move past the first month of the new year and finally feel like things are picking up in terms of opportunities for Chicago Haze and the concert calendar really filling out in Chicago. With that being said, I’m amped to introduce February’s Artist Of The Month feature. Hope you enjoy!
Name: Maude Latour
Hometown: New York City
Genre: “Pop-ish, rock-ish, jazz-ish, electro-ish” —from Maude’s website
For Fans Of: Lorde, Alexander 23, Ashe, MUNA

Why You Should Care: Maude was born in New York City and moved to Hong Kong in grade school, returning to America for high school. Enrolled in an all-girls high school on the Upper East Side and was involved in an a capella group on campus. She was always involved with choir as a child, and quickly experience singing and writing music with classmates, singing in the subways and constantly recording covers together. Thanks to her parents’ “Do-it-yourself” mentality, Latour saved up enough money as a sophomore to purchase her own piano, where she would continuously stay up late to write music.

Maude’s senior project included two of her favorite songs she wrote and produced. She ended up uploading them onto Spotify. Maude is now 19-years-old, studying at Columbia University in New York City and continuing to make music.

I have never been to feel the effects of ASMR (the internet phenomenon otherwise known as autonomous sensory meridian response), but there are a few musicians that I’ve stumbled upon over the years that yield the closest results for me. Lorde is a great example, along with Moses Sumney (specifically his most recent releases), and now Maude Latour. The way that she enunciates, specifically in her lower register, remind me a lot of the way that Lorde sings (that is very much a compliment). I was really interested in the production choices when I first stumbled across her music, and now I have realized that her tracks “Starsick” and “Plans” were produced by Alexander Glantz (AKA Alexander 23, who was Chicago Haze’s Artist of The Month in October 2019).

This feature has been months in the making and I’m so excited! Check out our Q&A below.

Chicago Haze: You’ve had an interesting upbringing in terms of moving around a lot and settling in New York City for high school. How, if at all, has that nontraditional way of navigating through your pre-teen and teen years shaped the way you want to write and create music?

Maude: I think it established me as a person. I am very independent and kind of live in my own world, and I think that’s a product of being forced to create my own world because of my non-traditional upbringing. I am ridiculously curious about everything and I think I am deeply in love with life and that is definitely in part because of how privileged I have been in experiences. Whether moving or attending schools that fostered real curiosity in different cities, I am extremely lucky and I need to give back by doing my part to help this world.

Chicago Haze: Your music started more as a hobby and something you bonded over with your friends. Has it been difficult to shift gears to create music to be released or does it feel natural? Has the process changed at all for you?

Maude: I heard a quote recently that’s influenced me deeply: something along the lines of “talent is when you enjoy something long enough to get good at it.” I definitely have just enjoyed music long enough to really know my writing and love for it. The past few months, though, I have really deepened my relationship to music. Yes, I really want this, I really want to communicate with the world like this, I really believe in the world I want to see as reality, and I will spend every molecule of my existence creating it.

Chicago Haze: You’ve mentioned a handful of influences that shape the way you create music. Is there anyone else specifically who had success in 2019 that you admire?

Maude: Honestly, I’d back King Princess for this one— just amazing to see how this debut album is really complex musically and pushes boundaries for pop and pop-rock. I just enjoy watching her grow. People who crushed it this year though, definitely Doja Cat, MUNA is cool as heck, and of course, watching my fellow ‘graduating class’ of rising artists keep grinding is the most motivating thing ever. Silver Sphere, Chloe Lilac, Samia, Leyla Blue, Raffeala, Rence, Alexander 23, people are just making good music and grinding.

Chicago Haze: “Ride My Bike” was one of my favorite songs released this year [2019] because I resonate so much with what you are saying—and it’s probably going to end up on my Spotify Wrapped playlist as one of my most-streamed tracks. (editor’s note – it landed at the #43 spot out of 110). What was your thought process when creating that song?

Maude: This song really just poured right out. I knew the song was called Ride My Bike, I knew exactly the feeling it conveyed, and I knew exactly the palette it would create. I had a session with perhaps my favorite collaborator and dear friend Mike Adubato, and as soon as we started messing around with a vocoder I knew exactly that this was the song. It really took us three days of just pouring out and it came together in a superhuman way— one of my best writing memories. My thought process really just revolved around capturing a feeling that was so distinct to me, this transcendent true freedom in such a physical way. I think we got it, it speaks for itself. Thank you for liking that one, that song means a lot to me.

Chicago Haze: You make a friend in the street or at a coffee shop who hasn’t heard your music and you want them to be intrigued. How would you describe your sound to them in three words?

Maude: A dream-pop, lyrical, reminiscent of a piano-rock-era, with a true love for melody on melody. Is that three words?

Chicago Haze: Any specific goals you have to take into the new year?

Maude: I am just focusing on falling in love with the world and existence and music. I am ready to trust my inner-most self and really make this world come alive and actualize in a way that will surprise even myself. I have a crazy feeling, and I am just leaning all the way in.

Maude: Please recycle and become your actual most confident and passionate and kind self this 2020. I have full faith in humanity, let’s actually save the planet, please.

Click here to read all Artist Of The Month features.